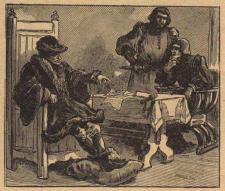 oxford
views updated
Arras, Congress of, 1435. Marked an attempt by the papacy and the Council of Basle to bring about peace between England and France. It was presided over by two cardinals and attended by embassies representing Henry VI (who claimed to be king of France by the terms of the treaty of Troyes), Charles VII of France, and Philip, duke of Burgundy, still technically in alliance with the English but already moving towards a rapprochement with Charles. It came to naught because the English refused to abandon Henry VI's rights to the French throne. They withdrew their delegation on 6 September, leaving the way clear for a Franco-Burgundian alliance, the treaty of Arras, finalized on 21 September.