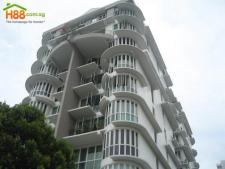 Francis Keppel, 1916–90, American educator, b. New York City. A Harvard graduate, Keppel was named dean of Harvard's Graduate School of Education in 1948. There he introduced television into education and created the Master of Arts in Teaching program. As U.S. Commissioner of Education (1962–65) he was instrumental in developing the Elementary and Secondary Education Act of 1965 and in overseeing enforcement of the Civil Rights Act of 1964 in the schools. In 1966, he became head of the General Learning Corporation. Keppel later served on the New York City Board of Higher Education (1967–71) and on Harvard's Board of Overseers (1967–73). In 1974 he became founding chairman of the Lincoln Center Institute and director of the education policy program at the Aspen Institute.