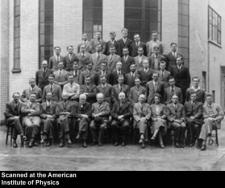 oxford
views updated
Cavendish, Thomas (1560–92). An enterprising and accomplished seaman but essentially a pirate, Cavendish helped explore North Carolina in 1585, before becoming the second English sailor to circumnavigate the world in 1586–8 in the ship Desire. After a very difficult passage through the Straits of Magellan, he sailed to California, captured a Spanish treasure ship, and returned home via the Moluccas and the Cape of Good Hope. Having lost most of his fortune at court, he tried to repeat his Pacific voyage in 1591 with John Davis but failed to get through the Straits and died at sea in the South Atlantic.