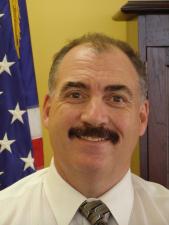 oxford
views updated
arbitration Resolution of a dispute by an unbiased referee (arbiter) chosen by the parties in conflict. In some countries the arbiter's ruling or decision may be enforced by government. While arbitration may be utilized by individuals in conflict, the procedure is most commonly applied in commercial and industrial disputes and overseen by independent bodies such as the Advisory, Conciliation and Arbitration Service (ACAS) in the UK, or the American Arbitration Association in the USA. International cases are often brought before the United Nations International Court of Justice, based at The Hague, Netherlands.