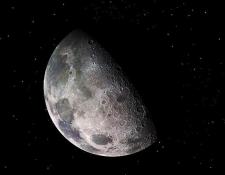 oxford
views updated
Candolle, Augustin Pyramus de (1778–1841) A Swiss botanist who studied in Geneva and settled in Paris in 1796. At the request of the French government, he conducted a botanical and agricultural survey of the whole of France, the results of which were published in 1813. In 1816 he returned to the University of Geneva as professor of natural history and devoted the remainder of his life to developing his own system of botanical classification, which he tried to make more ‘natural’ than previous classifications. He began his most famous work, Prodromus systematis naturalis regni vegetabilis in 1824. Seven volumes were published before his death and a further 10 by his son, Alphonse de Candolle.