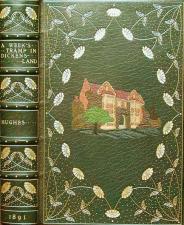 oxford
views updated
Macready, William (1793–1873). Actor. Macready had a long and successful career in the age of Mrs Siddons and Kean. The son of an Irish actor settled in London, he took up the stage when his father's ventures collapsed, appearing at Birmingham in 1810 as Romeo. He first appeared on the London stage at Covent Garden in 1816, but not until his Richard III in 1819 was his popularity firmly established. He transferred to Drury Lane in 1833 and went into management in 1837. A boisterous American tour in 1849/50 led to serious rioting, and he retired in 1851. Scholarly in his approach to his parts and with considerable versatility, Macready was also difficult, moody, and, at times, violent. His own favourite role was Macbeth.