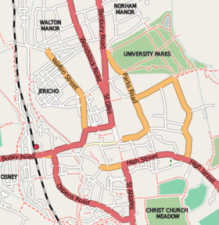 oxford
views updated
Oxford, provisions of, 1258. The struggle between Henry III and the baronial opposition culminated in civil war 1264–5. In 1258 the main grievance was Henry's attempt to acquire the kingdom of Sicily for his second son Edmund, and the influence of his Poitevin advisers: famine and lack of success in Wales added to the king's difficulties. A committee of 24 was appointed to meet at Oxford and limit the king's actions. The justiciarship was revived, a standing council of fifteen appointed, and Parliament was to be summoned three times a year. Though baronial control soon disintegrated, the provisions, and those of Westminster which followed in 1259, were a clear attempt to limit royal authority and listen to the opinions of the community.