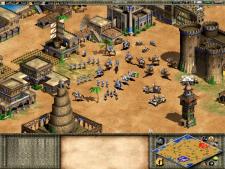 oxford
views updated
Saracens Name applied by the ancient Greeks and Romans to the Arab tribes who threatened their borders. The name was later extended to include all Arabs and eventually all Muslims. As a term similar to ‘Moors’, it was used particularly by medieval Christians to denote their Muslim enemies.