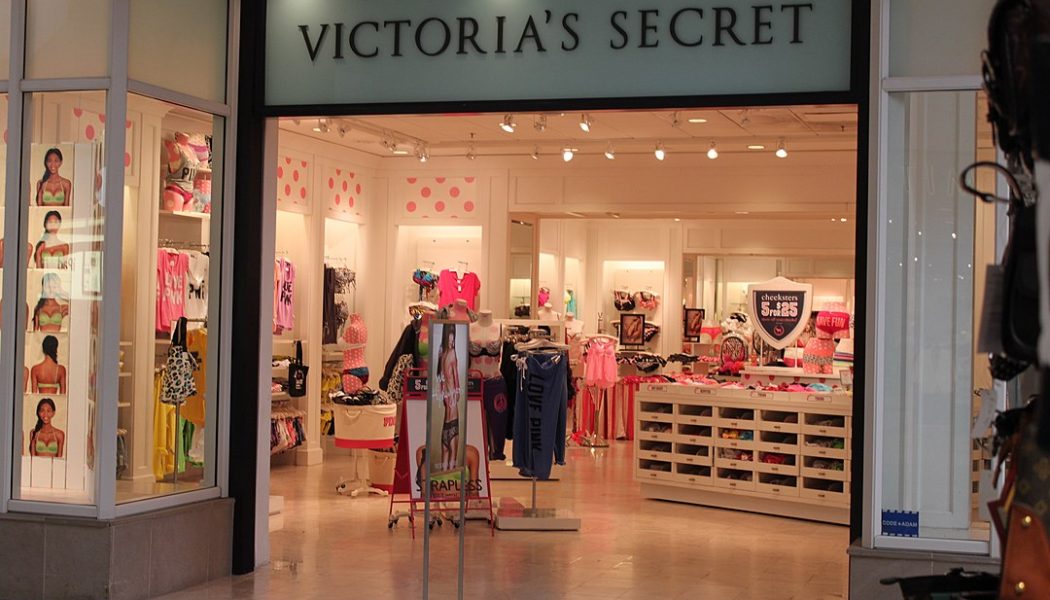 Does this mean Victoria Secret is closing?

Yes.  It means Victoria Secret is closing some stores but they are not shutting down entirely.  Executives from the brand said that in addition to closing 53 locations in 2019 they also planned to evaluate everything about what they were doing.  After seeing drastic decreases in profits over the last year, the company is closing almost 4x as many stores as it typically does annually.

It’s normal for brands to climb up the ladder and then come back down but the dive their stores has taken is a little off trend.  According to some business experts, it looks like Victoria’s Secret isn’t doing as well as other more modern and inclusive brands.  It’s been reported that they have seen a steady decline and even same-store sales were down by a full 3%.  It doesn’t sound like a big difference but in the business world it’s the difference between making it work and calling it quits.

Why is Victoria’s Secret closing so many stores?

Experts at Business Insider say, Victoria’s Secret is closing nearly 4% of their stores because they don’t seem to be keeping up with trends.Their profits started to take the plunge when they refused to change the models and the ideas behind their runway show.  It seems that pissing off the Millennials does eventually have consequences for those who fail to adapt and become more inclusive.  Some say this is exactly why Victoria’s Secret is closing so many of their stores.

As the profits of VS began to fall, sales for more inclusive (and comfortable) brands like Aerie (by American Eagle) and Lively started to climb.  Accused of using only cis-gendered females of a particular stature and look, Victoria’s Secret’s leadership team didn’t do a good job of defending themselves.  They did such a bad job of responding that their comments in interviews only created more backlash that did reportedly translate into decreased sales and profits.

Victoria’s Secret is closing and it’s because people voted with their dollar.

Victoria’s Secret hasn’t yet jumped on board with inclusive models and representation.  As their reputation was diminishing online and their competitors were embracing the inclusive future, Victoria’s Secret did the only thing that could have made it worse.  They had a runway show using the same old practices they had been called out for.  As if that wasn’t bad enough, just before the runway show aired, one of the executives made some controversial comments about plus size folx and transpeople during a Vogue interview.

Experts say that since that interview and runway show, the profit for VS has steadily decreased.  It’s no doubt that their refusal to evolve and adapt to a future that includes all bodies of all sizes, all colors, all identities, and all abilities is one of the top reasons that Victoria’s Secret is closing so many stores.