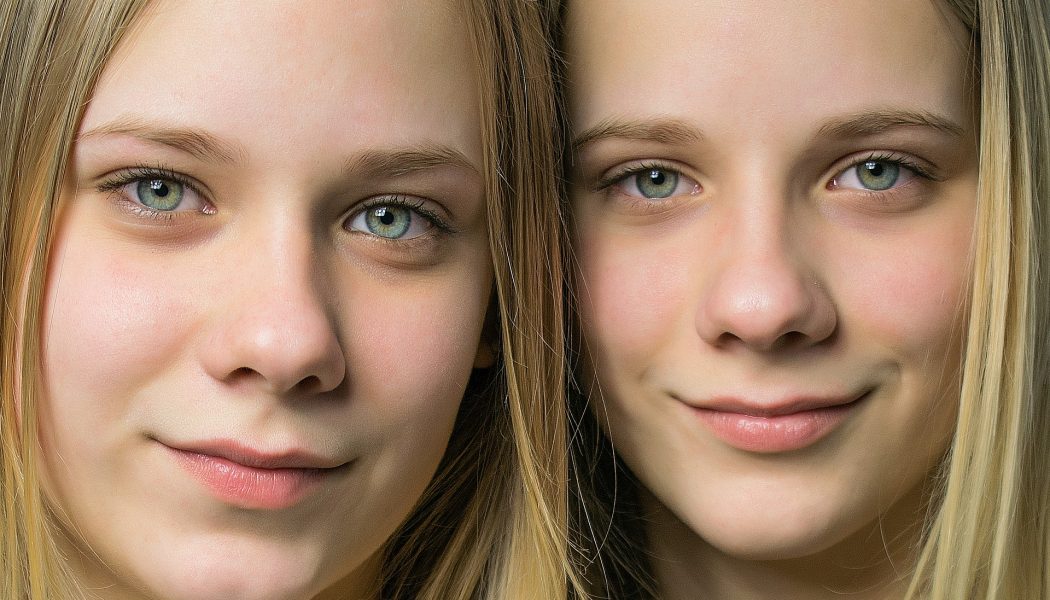 While obviously not everyone has an identical twin, according to experts, it could be true that everyone has a twin that at least looks just like them. We’ve all seen someone we have mistaken for someone else, and many of us have even been mistaken for another person.  The theory that everyone has a doppelganger somewhere in the world has been around for a while, but it wasn’t until we started to understand more about human genes and genetics that we learned it could be true.

Does everyone have a twin?

No one can say it for certain but the notion that everyone out there looks very similar to at least one other person is a definite possibility.  Since most of us have the same genetic makeup, it’s highly likely that our face and the rest of our looks could be nearly identical to another person, even if we have never met them.  The concept of strangers that look nearly identical has fascinated humans for a long time.  Knowing what we know about the human genome does give us evidence that doppelgangers do exist and maybe even for everyone.

Each one of us shares about 99.5% of our genes with every other human. According to Joseph McInerney, executive vice president of the American Society of Human Genetics, that last half a percent really makes a difference in what we look like.  There are many genes that factor in to changes in the way we look in that last half a percent, but researchers say they are responsible for our doppelganger if we have one.  Although the thought of someone looking exactly like us freaks many people out, the idea of them being a complete stranger and living thousands of miles away is even more shocking.

Our genes dictate how we look and genetic make-ups are often passed down.  This is why it is common for people who are from the same descendants to look alike.  But since there are only so many combinations of genetic variations and a large number of people, scientists say that it’s likely that someone else, somewhere else in the world has the same combination of genes as another person, theoretically making them look like twins.

Some even believe that strangers could have nearly identical DNA, like twins from birth.  In depth research has not been completed on the topic, but most experts agree that it is possible that everyone has a doppelganger, maybe even more than one.  It seems far fetched and like something out of the movies to find a stranger that looks just like you, but geneticists seem to believe that it is a likely occurrence.  One group, Twin Strangers, has set out to prove this is the case and launched a project designed to help total strangers find someone that looks just like them – and so far, they seem to be proving that everyone has a least one twin and maybe more.

Even if it’s proven that everyone has a twin, we are certain that not everyone would want to meet them.  Would you?  Tell us in the comments.