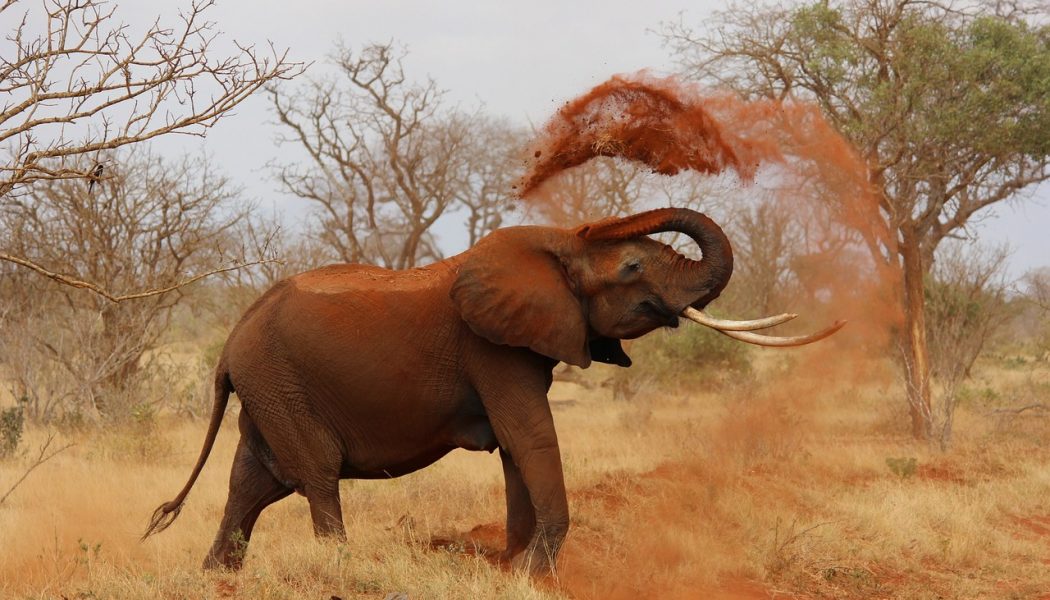 Why do people believe elephants are afraid of mice? Some say it’s because the image is a common sight in cartoons and other media. Often what viewers see is a large and mighty elephant cowering in the corner as a mouse scurries by.  It’s a funny picture, an animal weighing thousands of pounds terrified of a teeny-tiny mouse – but is it likely?  Some elephant experts have weighed in on this myth and it seems that elephants could actually be afraid of mice.

Where did the myth about elephants being afraid of mice come from?

Some people thought so. Later (in the 1600s) a physician from Ireland concluded that elephants were worried that the mice would climb up their trunk and essentially suffocate them.  Of course, his hypothesis was not correct and not just because of the anthropomorphism.  He believed the reason the elephants were “worried” was because they lacked an essential little flap humans have that enabled the a mouse to reach the windpipe of the elephant after climbing up it’s trunk.  Even though it’s since been proven this is not the case, the myth that elephants are afraid of mice is still widely believed and used to get a laugh.

Are elephants really scared of mice?

Yes, elephants are afraid of mice but it certainly isn’t because they can crawl up their trunks. If a mouse did do that, their trunk is powerful enough to just blow the mice right out.

It’s actually because they are a mammal.  Most mammals have brains that are programmed to jump back or be startled by critters that scurry by in a hurry.  Elephants, regardless of how big they are, are also startled by things that move by them fast, like mice.  According to elephant behavior experts, they would be scared of anything moving around their feet regardless of it’s size..

Elephants are not alone in their fear of mice and other rodent like creatures.  Most animals jump back or appear startled when they happen upon something they weren’t expecting.  Just like a human, an elephant may be frightened if a mouse runs right by them, but so would any other animal.  Animals are usually startled by the presence of another animal unless they have been tracking them or already know they are there.  Humans do this too.  After seeing evidence of a mouse, the human is less likely to be startled by seeing it scurry by.

But even when they know the mouse isn’t a threat, humans are often startled by them.  The same is true for elephants. So the truth is elephants are afraid of mice in the same way that any other animal is afraid of mice, even other mice.