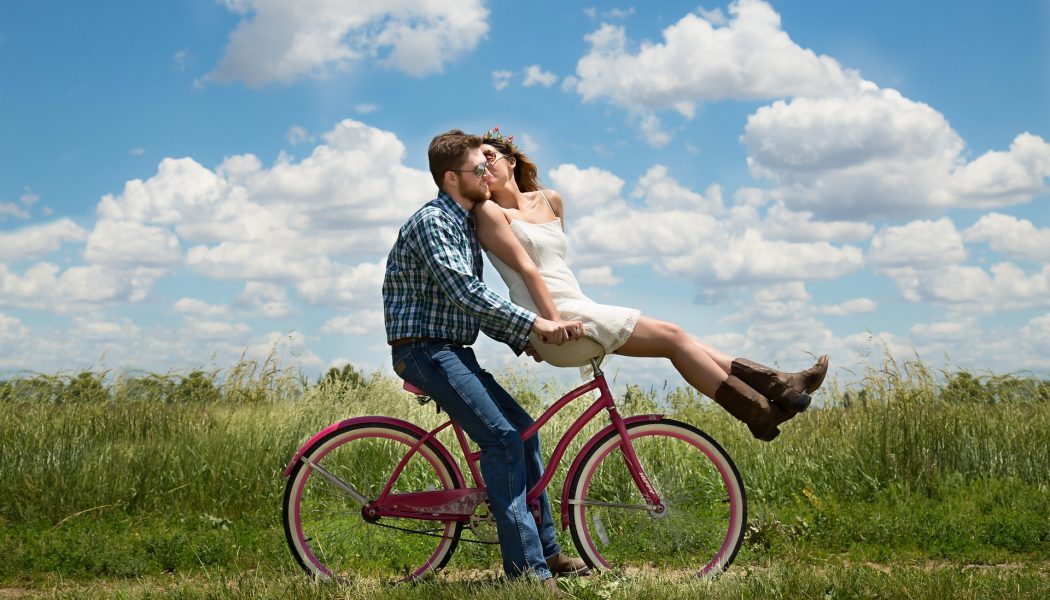 If you ask Paula Abdul, yes – it is true that opposites attract.  And many other people who have found love with their opposites would also agree.  In spite of the evidence, what we know about humans and our brain tells us that the truth about whether or not opposites attract is much more complicated than it may seem.

The answer to this age old question is yes, but also no.  Over the years many studies have been conducted to see if people are in fact attracted to opposites.  While many of these studies have found evidence that opposites do attract, they also found evidence that people are actually attracted to people who are more similar to them.  Researchers have not been able to prove one way or the other.  Instead, they have dug a little deeper into what types of people do enjoy being with their opposite and what types of people need someone that agrees with them.

A study conducted by Hudson and Fraley has come the closest to uncovering the truth about romantic relationships and when opposites are needed to make it work.  They took their research a few steps further than other studies and have broke down people’s answers further into the 5 major types of personalities humans are known to have.  More than just figuring out if opposites attract, they also wanted to know if people that are in relationships with their opposite actually happy or if those who are more similar seem to enjoy their married life more.  Their results were mixed as well.  To them it seemed that people who were generally agreeable were more attracted to agreeable partners.  They also found that people who were more similar when it came to emotional stability were much more likely to be happy in their marriage.

What does that tell us about if opposites attract or not?

Nothing really conclusive except that people are attracted to people based on where they are in life.  After their results left them with more questions, the researchers hypothesized something that could actually be proven.  Based on their findings, they were eager to see if attachment styles learned during early development played a part in what kind a partner and relationship a person would seek out later in life.  Their results could actually tell us the truth about when opposites attract and they don’t.

Attachment styles are developed during infancy and shape our view of the world for as long as we live.  Most commonly people have one of two types of attachment style, one that avoids emotions (and issues) and one that preoccupies themselves with how their partner sees them and whether or not there have been changes.  The latter of the two being the more anxious type, was also found to be the type of partner that sought out an opposite, perhaps to balance themselves out.  It was found that those that tended to be more avoidant also sought an avoidant partner, because in their case, an opposite would cause too much conflict.

So the truth is, it’s not as simple as yes or no.  Sometimes opposites attract and sometimes they do not.