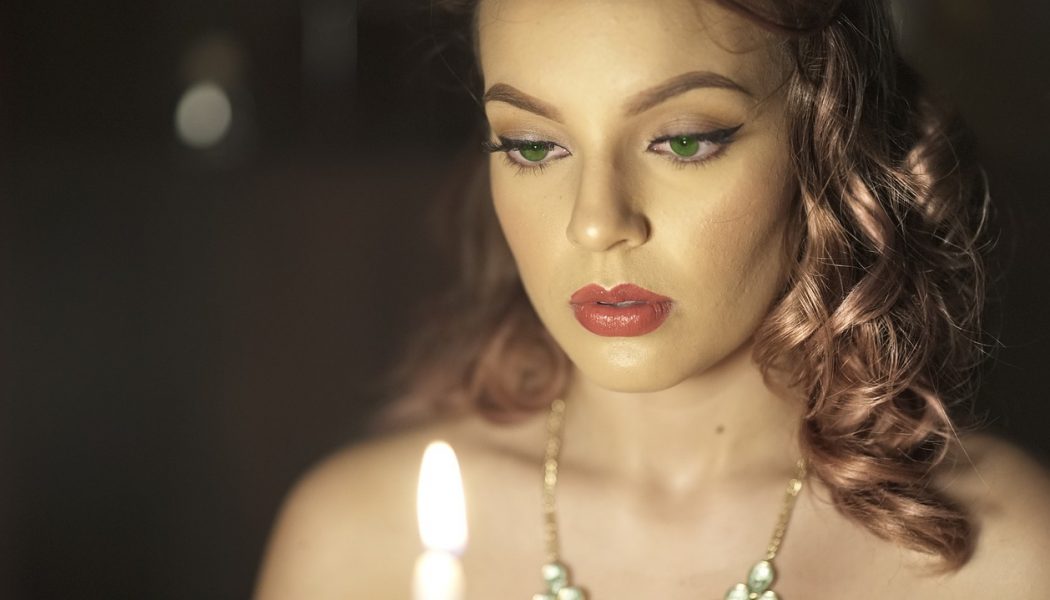 Studies show that cheating is more common than most people think.  Does that mean that once a cheater always a cheater?  Not exactly.  It seems that whether or not people cheat has more to do with if their relationship meets their needs than it does with the character of the cheater.  About 22% of men and 13% of women admit to cheating in their relationships.  Researchers also discovered that people who say they are happy in their marriage still cheat.  Is it because they were cheaters before and they just have to cheat?

Once a cheater always a cheater?

Experts say no.  Relationship counselors have seen many couples persevere through cheating and the cheater never cheat again.  On the other hand, the opposite happens just as often.  According to some studies, someone who has cheated before is 3x more likely to cheat again in their next relationship.  Do they like the outcome of cheating or see it as a way out?

Regardless of why cheaters cheat again, there seems to be some validity to the notion that once a cheater always a cheater. But it isn’t that way for everyone.  Cheaters don’t always cheat again.  Some of them are overcome with guilt and some of them cheated for a very good reason.  Some go on to leave their partners in favor of the partner they cheated with.  There’s no doubt that being cheated on hurts and feels like a betrayal but with so many people doing it, some couples question the validity of relationships expectations altogether.

Once a cheater always a cheater isn’t true for everyone.  Some cheaters learn from their mistakes and remain faithful for the rest of their lives.  Those that change the way they act are few and far between according to some sources. Statistics show that it is more likely for a person to cheat once they have cheated before.  So even though it isn’t every cheater, it is true that once a person is a cheater, they are more likely to cheat.

According to scientists, there is a good reason why.  After we have cheated and lied, our brain begins to recognize that behavior as an option.  The more lies that are told the more telling lies becomes normal.  The same goes for cheating (and lying to cover it up).  Some researchers believe that once betraying and lying to people you love becomes part of a normal life and relationship it can be very hard to see that it’s wrong.

This is not definitive proof that once a cheater always a cheater saying is true but it does mean that watching for red flags is still a good idea.