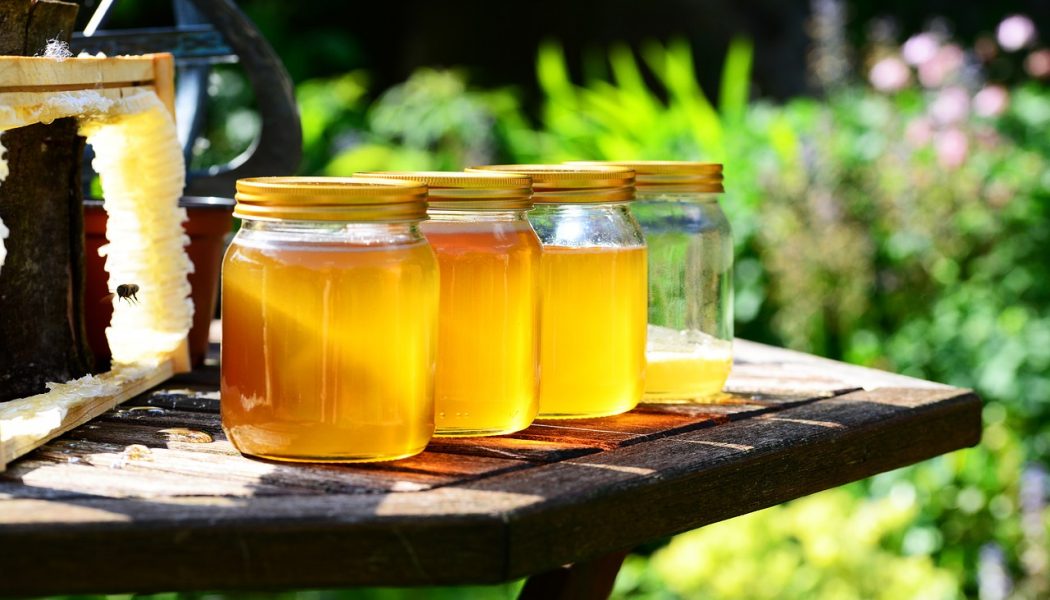 It’s not quite that simple.  Honey never goes bad as long as it’s sealed.  Sealed honey has can remain untainted forever.  It isn’t the only food that doesn’t go bad when it’s stored.  Things like rice and sugar are also stable for an indefinite amount of time.  However, there is one key difference between preserved honey and stored sugar.  Honey is able to remain stable and unspoiled in it’s edible form.

So is it wise to eat 100,000 year old honey?  Researchers say it would taste and look like it did the very day it was put into the jar.  Mind-blowing as it is, honey does not go bad, no matter how long it’s been stored.  Turns out what makes honey so stable is also what makes it so delicious and beneficial.

Honey never goes bad because it’s makeup essentially suffocates bacteria, insects and any other micro-organism that tries to live inside it. It contains very little water in it’s natural form and unless water and moisture is introduced, it will stay stable for years.  In additional being low on the water bacteria needs to thrive, honey is also very acidic.  So acidic (between 3 and 4.5 on the ph scale) in fact that it actually kills anything that tries to live inside it.

Natural and raw honey contains a perfect storm for longevity and preservation.  It contains very little water and is quite acidic but those two things aren’t the only thing working in favor of the honey.  Bees consume nectar which is mostly water.  Inside their stomach, their system breaks down the nectar into gluconic acid and hydrogen peroxide.  This hydrogen peroxide works inside the honey in the same that it works when humans use it on wounds.

For this and many other reasons, honey has been used for it’s medicinal properties around the globe.  Honey never goes bad because of the same reasons it’s a valuable resource to many humans.  The way honey is made and what it contains creates an environment that makes it nearly impossible for bacteria and micro-organisms to grow.  This means that honey will keep forever – as long as it’s sealed.

This isn’t the case for all honey though.  Once it’s opened, the opportunity for moisture to seep in and cause bacteria to grow increases.  Honey never goes bad as long as it’s sealed but eating honey that has been left open could still be risky.