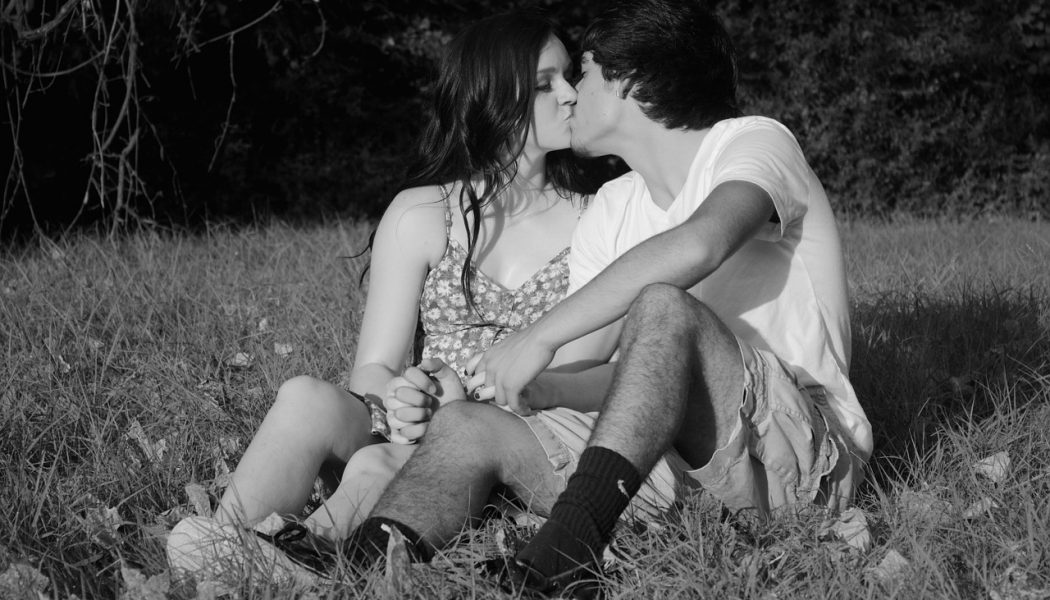 There’s no way to speculate about the true-ness of a person’s love, even if they are teenagers.  First loves are about excitement and newness and whole different set of feelings to contend with.  Does that mean that first loves are just puppy love?  We aren’t convinced.

Considering the way human brains work, it’s more accurate to assume that first loves never die because the emotions with them are so strong.   Strong emotions stick with us, good or bad, they never die, so to speak.  And according to many people, it isn’t just their first love that holds a place in their heart and mind forever.  Several have said that true love never dies, whether it be the first one or the last one.

Looking back on high school and a plethora of first loves around me, I can see why they say that first loves never die.  But the definition of love back then was entirely different than it is now.  Perhaps first love is true love and the idea of true love changes over time.  If that’s true what never dies are the memories of those feelings and that excitement.

Since the brain remembers things that are charged with emotion, almost all love is never forgotten.  Even if that love was only one-sided or ended in a terrible breakup, people still remember that love and what happened as a result of it.  Love is a tricky emotion and that’s why first love never dies and neither does any true love.