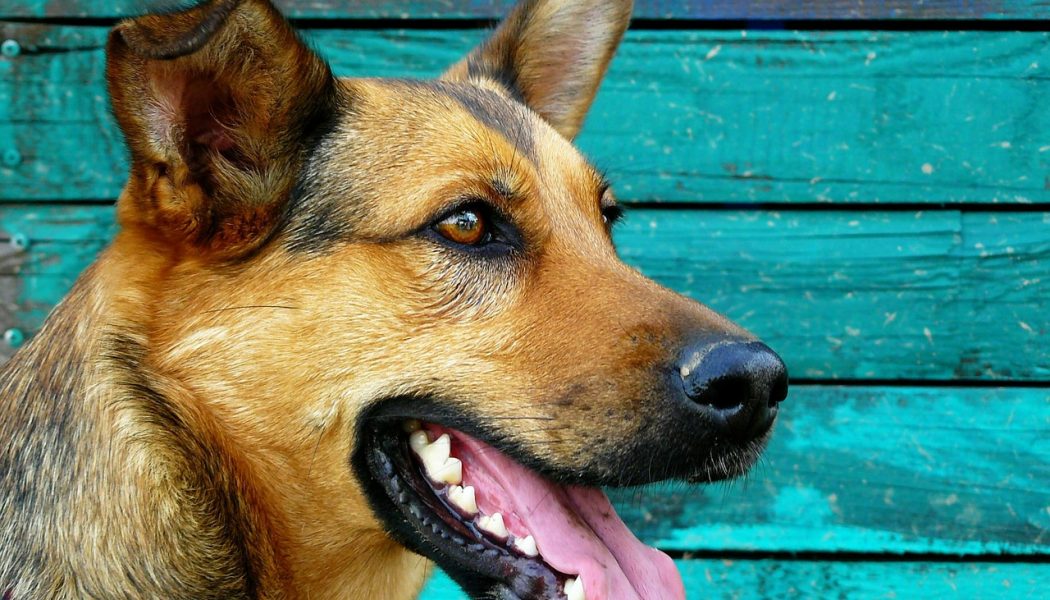 We’ve all heard a dog lover tell us that dogs have the cleanest mouths.  It probably does make them feel better after getting slobbery kisses or sharing their cereal bowl with their furry friend – but it may not be true. Scientists have been on the case discovering and mapping the microbes in the mouths of humans, dogs and cats.  The findings of their research has proven that this old belief may not be exactly right.

Do dogs have the cleanest mouths?

According to researchers it may be impossible to tell if dog’s mouths are cleaner than humans.  This is because the microbes found in the saliva of dogs is more than 80% different than what has been found in a human mouth. According to Floyd Dewhirst, a bacterial geneticist and professor at Harvard, only 15% of the bacteria found in dogs is also found in humans.  Does this mean that dogs have the cleanest mouth?

Not exactly.  Sources say that both dogs and humans have around 600 different bacteria living inside their mouth.  Scientists believe that the number varies based on environment and what things get put into the mouth. Since both humans and dogs have the same number of bacteria in their mouth, who has the cleanest mouth can’t really be determined.  Even more fascinating is that the bacteria in the mouths of both humans and dogs can actually be beneficial to them and the way their bodies work.  This means that “cleaner” in this case is kind of subjective, or like comparing apples and oranges, as they say.

Is a dog’s mouth cleaner than a human mouth?

The question is simple but the answer is not.  The bacteria in a dog’s mouth is beneficial to a dog and the bacteria in a human’s mouth is beneficial to a human.  This means that both of the mouths aren’t necessarily dirty but instead that both mouth’s function how they should.  What makes a mouth clean anyway?  Some people believe that free from bacteria is clean, that freshly brushed teeth is clean – but a mouth without bacteria could make a human and a dog sick.

Both humans and dogs have mouths filled with bacteria.  Most of the time that bacteria aids in a bodily process, however sometimes foreign bacteria can get in and cause an infection or an exaggerated immune response.  In a dog’s mouth, this doesn’t happen that often unless they are eating a special diet.  However, human mouths pick up harmful bacteria more frequently than dogs.  Some would say this does make a dog’s mouth the cleanest.  When looking at the numbers though, they aren’t.

Not so surprisingly, the cat actually seems to have a cleaner mouth than a dog. Unlike humans, the microbe inside a cat’s mouth is more easily compared to a dog.  About 50% of the bacteria that lives in the mouths of dogs are also found in the mouths of cats.  However, cats only had about 200 types of bacteria opposed to the 600 a dog had. That makes a dog mouth more dirty than the mouth of a cat, if numbers are the only thing considered.