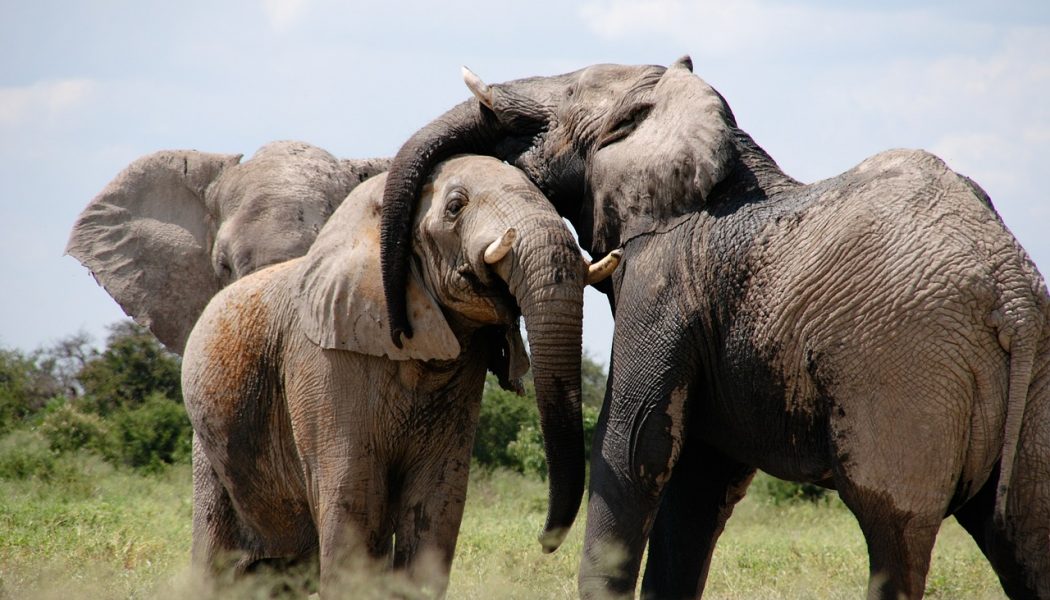 We’ve all heard that elephants never forget.  Researchers and scientists have been studying elephant behavior and their memory for many years.  What they have found out tells us that elephants do actually forget some things. But when it comes to what they need to remember to survive threatening conditions, their memories are incredible.

It’s not uncommon for intelligent mammals to have great memory recall for negative experiences and it seems that elephant brains are no different.  Even more fascinating is that evidence shows elephants are able to feel a wide range of emotions that are very similar to humans. Researchers found that what makes elephants feel these emotions is a complex neural network that could also be responsible for why they never forget.

Is it true that elephants never forget?

More aptly put, elephants never forget something they may need to survive or have their needs met.  Like humans, they may forget small things that aren’t needed for daily life.  Also like humans, when it comes to things that made them feel unsafe, elephants never forget.  Elephant behavior shows signs of trauma response in elephants being triggered by smells and sounds has been recorded across numerous studies and research programs.  Scientists believe that this has something to do with their complex social structures and the size of their brain.

Behaviors that show elephants are able to feel and display emotions have been observed by many people.  It’s been reported that elephants can recognize another elephant after being apart for decades.  Displays of grief over the bones of their loved ones much like we grieve over graves has been documented more than once by scientists.  Even more shocking than their ability to recognize each other and grieve is their ability to recall maps that help them to water in times of serious drought.  After MRI scans on a few elephants revealed that the part of their brain responsible for emotion and trauma response was larger than humans by volume, it became clear why elephants never forget.

Seeing the size of the hippocampus in an elephant brain revealed why they may display these emotions and even signs of vengeance and retaliation became more clear. The hippocampus is the emotional center of the brain.  It controls the nervous system and is a vital part of memory.  Because of the way the brain works, it makes sense that elephants never forget something that was traumatic.

Similar to the way human’s bodies and brains never forget a traumatic event, elephants don’t either.  Their brains are able to recall where to go in times of serious drought based on mental maps created many years before.  This kind of recall only happens in humans when they also fear something will prevent them from surviving.  Even more convincing is that elephants react negatively and out of fear at smells that remind them of something bad that happened in the past.  Elephants who were threatened by a specific tribe and their rituals reacted negatively to smelling smells that reminded them of the tribe that had terrorized them years ago.

It’s more accurate to say that elephants never forget something traumatic.  That’s why they can remember where water is in a drought situations and why they get agitated by smells they associate with their abusers.  Scientists have also linked aggressive elephant raids to trauma response.  Some of them speculated that the elephants lashed out because the growing population in a nearby village was forcing their families to break up.

This could also be attributed to their large hippocampus.  It is presumably what makes elephants never forget something traumatic.