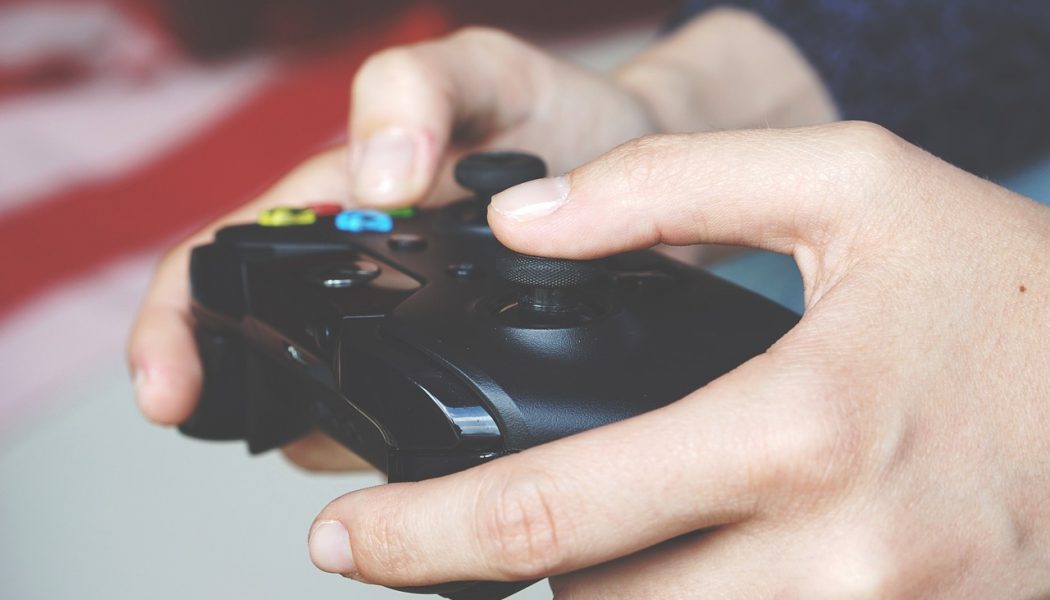 Once an esoteric hobby reserved for computer geeks, videogames have gained massive popularity over the last few decades. Videogames are a multibillion dollar industry now. But many have questioned the effect of videogames on those who play them. Some have said that videogames have a negative impact but is it true that video games are bad for you? Like many forms of new technology, videogames have a primarily positive impact on users but can be abused. There is no link between videogames and violent behavior, however.

Where did the idea that videogames are bad for you come from?

One reason behind the idea that videogames are bad for you comes from political fearmongering. The Republican party in particular has been quick to blame video games for mass shootings. Rather than examine larger cultural forces at play, as well as the ease with which one can purchase firearms in the United States, it’s far simpler to simply cast videogames as the villain.

Another reason many feel videogames are bad from you comes from negative stereotypes of gamers as hopelessly addicted to playing. In this instance, it turns out videogames can be bad for you the same way any potentially addictive behavior could be. Medical News Today  “researchers have discovered that video gaming can be addictive – a phenomenon known as ‘Internet gaming disorder.’

In gaming addicts, there are functional and structural alterations in the neural reward system – a group of structures associated with feeling pleasure, learning, and motivation. Exposing video game addicts to game-related cues that cause cravings, and monitoring their brain responses, highlighted these changes – changes that are also seen in other addictive disorders.”

Are videogames bad for you?

As described above, videogames can develop addictive behaviors and in this way can be bad for you. But this is rarely the case.

It’s worth noting that only a minority of gamers develop addictive behaviors. Just as there are shopping, gambling and even sex addicts, the majority of people engage in these behaviors regularly without becoming addicted.

Videogames do change the brain and this is often to the benefit of the gamer. Medical News Today goes on to explain how “video game use is known to affect attention. The studies included in the review show that video game players display improvements in several types of attention, including sustained attention and selective attention…. Evidence also demonstrates that playing video games increases the size and competence of parts of the brain responsible for visuospatial skills – a person’s ability to identify visual and spatial relationships among objects.”

Overall, videogames are not likely to be bad for you provided you keep an eye out for any signs of videogame addiction.