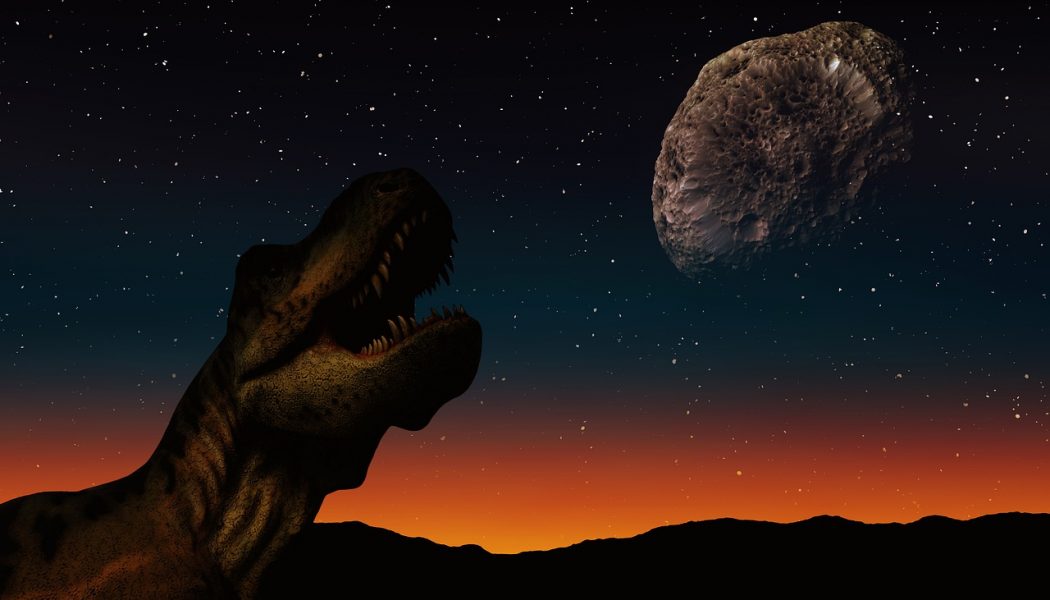 That’s not all of the species living here on the Planet today.  It’s actually of all the species who have lived on Earth at all. Knowing that life has somehow survived thru 5 mass extinctions, Scientists hypothesized how many species there could have been based on what they know about those extinctions and what happened before them.

According to those estimates, about 10 million species have lived on the Earth and humans have only found evidence of about 1 million of them.  Based on these estimates, it does seem that the claim 99.9% of species are extinct is actually true.  However, there are naysayers.  Some think the estimate of the number of species is actually closer to 6 million, making the percentage that is extinct much lower overall.

Many researchers and scientists have concluded that it’s best to assume that less than a tenth of a percent of species that have lived on this Earth are alive on it today.  Some say it’s a natural part of the evolution of a species and some say that the number of extinct species is growing rapidly and humans are to blame. Does this mean that more than 99.9% of all species are extinct?

Some professors and environmental studies experts say that could be true.  According to Daniel Simberloff from the University of Tennessee, the Earth is in the middle of it’s 6th mass extinction.  This means more than 99.9% of all species may go extinct.  In this case, the truth is actually in the numbers.  Extinction and endangerment rates are higher than normal and with nonsensical habitat destruction those numbers will only continue to grow.

Since no one knows exactly how many species there was throughout history, it’s hard to say that more than 99.9% of all species are extinct.  What they can say for certain is that more species are going extinct than what is considered normal.  Even though the number of total species is hard to calculate, it seems easier to see changes in the rate of extinction.

Since 2005, numbers of extinct and endangered species have climbed at a higher rates than the “background rate” of extinction.  According to some, most of the species have died out from natural causes but others have evidence that humans may be causing a mass extinction occurrence slowly and painfully.  Birds being one of the species that proves this correct.  In the last 500 years, over 128 species have disappeared while another 1200 are in serious danger of becoming extinct.  Scientists say that humans caused the extinction of all but 3 of those species of birds.

This means that most scientists think 99.9% of all species have already gone extinct and more are soon to follow.