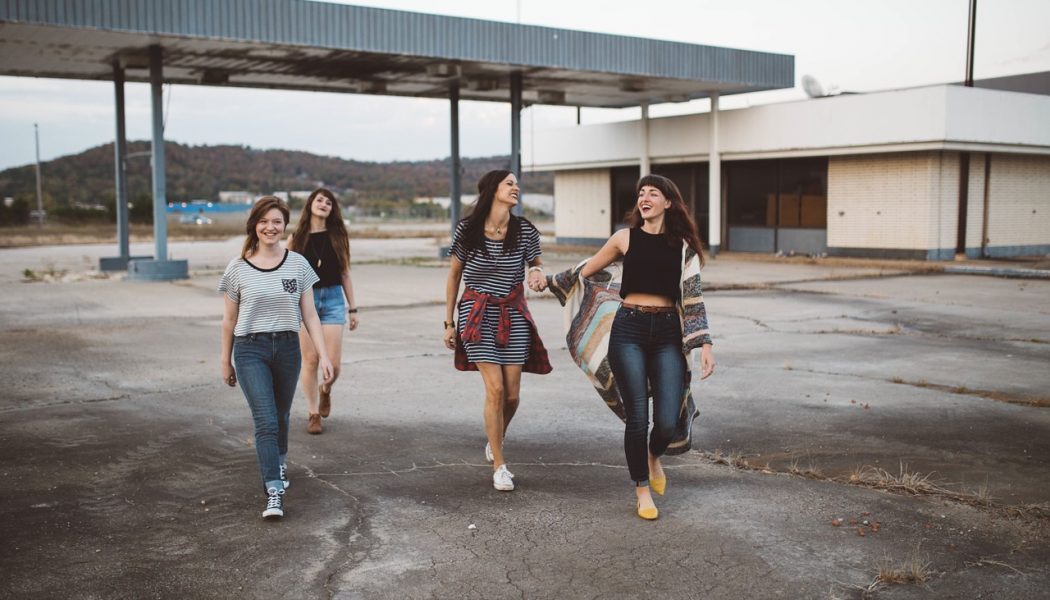 It’s a common belief that people who spend prolonged periods of time together will also end up having the same menstrual cycle and get their menstrual periods simultaneously. This phenomena is known as “period syncing,” “menstrual synchrony” or “the McClintock effect.” But is it true that periods sync? Will individuals who menstruate and live together find that they both get their period at the same time? Would that also mean they both ovulate simultaneously?

Do periods sync after time spent together?

The scientific basis for the popular belief that periods sync after time spent together originates with a 1971 study published in the influential scientific journal Nature. The study was conducted by Harvard doctor Martha McClintock using a group of 135 women living together in a dorm. The research determined “that over the course of the school year, there was an increase in period synchronization for roommates and close friends, but not among random pairings of women” explains Modern Fertility.

But do McClintock’s 1971 findings hold true today nearly fifty years later? Have more recent studies debunked the belief that periods sync after people spend time together? It turns out that period syncing is a myth disproved by subsequent studies.

In 1971, the feminism movement was beginning to take hold in Western societies. “I find that sometimes ‘society values’ are hiding in hypothesis,” explains anthropologist Alexandra Alvergne. “From a feminist point of view, the idea that [those who menstruate] would co-operate in the face of [patriarchal] domination is attractive” and hence the willingness for many to embrace the concept of period syncing. After all, cisgender men are the one group who do not ever menstruate.

A far more recent study from 2006, however, indicates that period syncing is only a long held myth. Healthline explains how “any period syncing that appeared to occur, the study concluded, was within the realm of mathematical coincidence.”

An even more recent joint study from 2017 performed by period tracking app Clue and Oxford University has even further debunked the myth of syncing periods. The International Federation of Gynecology and Obstetrics explains how “not only did the study find that periods will not sync over time between those who spend a lot of time together and those who live together, it actually revealed that they are more likely to become more separate.”

While period syncing and the McClintock effect are only myths without a true basis in biology, there are other ways in which people who spend lots of time together can “sync up.” For example, it’s often said two people who spend a lot of time together over many years “start to look alike.” This is not due to facial features changing over time but because humans naturally adopt the mannerisms and gestures of those with whom they spend the most time.

Similarly, humans will often adopt the beliefs, values and tastes of those with whom they grow close. This is why the old adage “birds of a feather flock together” carries real weight.