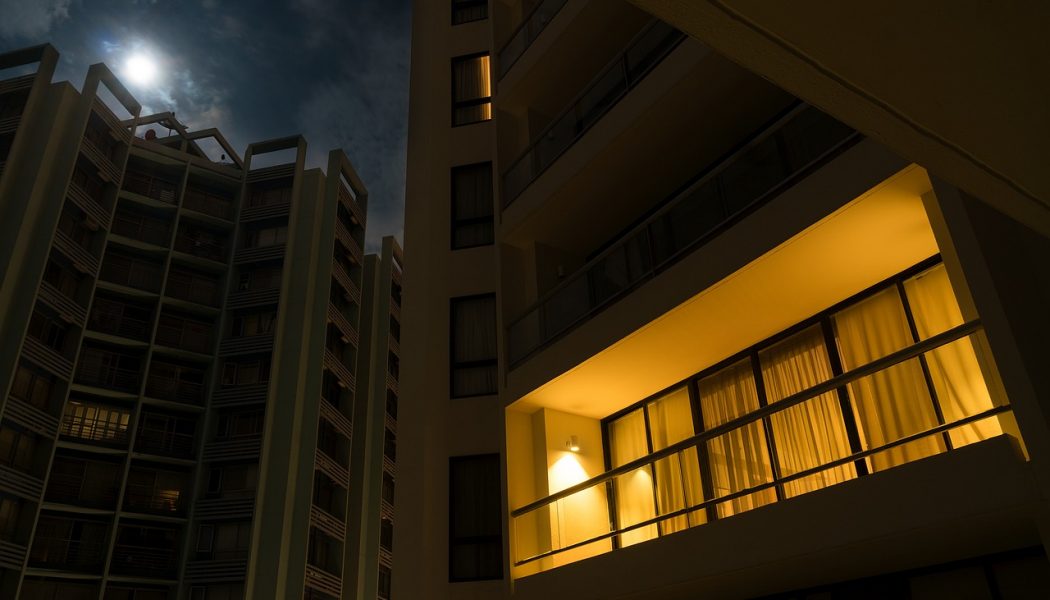 Over the years, the reasons that you wake up at 2 or 3 am have been hypothesized by everyone from psychics to doctors.  In spite of the many theories, there is no real way to figure out what keeps a specific person waking up at 2 or 3 am.  Some claim that its a normal thing and some claim that it’s a sign from spirit guides.

What are the theories about when you wake up at 2 or 3 am?

There are many theories about why people wake up at 2 or 3 am.  It’s important to note that just waking up at that time is very different than waking up intensely fearful or with other symptoms.   If anxiety, depression, anger and unsettled feelings routinely accompany these early morning wake up sessions, you should talk to someone about it.  There is no shame in therapy and many people experience unsettling sleep sessions when they feel uneasy on the inside. If you don’t have those symptoms and have not been diagnosed with a disorder – these are the predominant theories about why you wake up at 2 or 3 am.

Spiritual messages when you wake up at 2 or 3 am?

Spiritual messages are often not believed in by everyone.  However, for those who believe in the divine, spirit guides or messages from the universe – some say this is the time to get them.  While these spiritual messages can also turn up in sequencing of numbers and other visions, some people believe they messages are the strongest when we wake up at 2 or 3 am.

Often when you wake up at 2 or 3 am the fear that something paranormal is happening may go thru your mind.  Obviously if you don’t believe in the paranormal this may not be your first thought, but that doesn’t mean some people don’t think it’s the reason they wake up.  Years ago it was thought that this hour is when witches casts their spells and curses were placed on people.  Some thought waking up meant you were cursed and others thought waking up meant you were strong enough to rebuke.  Either way, some people still believe that waking up between 2 and 3 in the morning is due to something not quite of this world.

A different part of the sleep cycle

According to sleep specialists, most people actually wake up about 6 times per night, and one of those is usually around 2 or 3 am, depending on when they hit the hay.  They also say that waking up at that time is just a sign that we have shifted from deep sleep to a lighter sleep where our brains are more active.  They believe waking up a 2 or 3 am is completely normal and relaxing instead of counting the minutes we should be sleeping can really help.