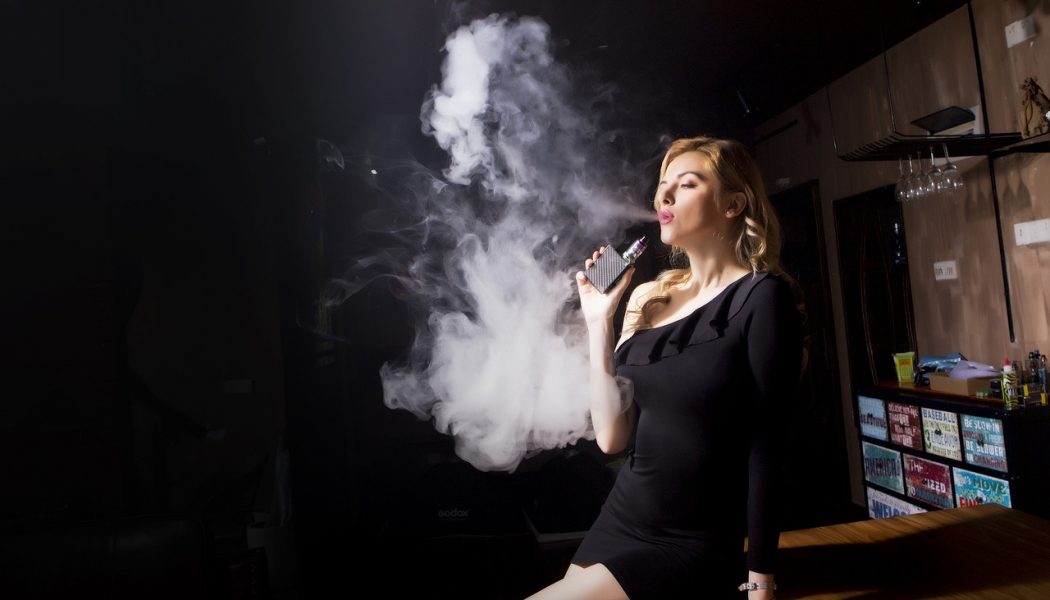 Once commonplace and even endorsed by medical doctors, tobacco use has come under serious scrutiny over the last few decades by both the health industry and society at large. The previously glamorous habit is now seen as dirty and unhealthy. But the reality is people still enjoy the physical buzz and psychological comfort nicotine provides. The industry has responded by innovating new, smokeless ways of ingesting tobacco, most notably in the form of vapes or e-cigarettes.

But lately researchers have uncovered disquieting information about vaping much as scientists did with smoking during the mid-twentieth century. Several viral memes circulating throughout social media have found their way into mainstream news which indicate vaping causes popcorn lung. Is it true that vaping causes popcorn lung? Unfortunately, at this time the research is inconclusive. Vaping could be a harm reduction technique to help people stop smoking but it could also be causing major damage of its own kind.

Do E-Cigarettes and vaping cause popcorn lung?

Lung.org explains how about  “a decade ago, workers in a microwave popcorn factory were sickened by breathing in diacetyl—the buttery-flavored chemical in foods like popcorn, caramel and dairy products. While this flavoring may be tasty, it was linked to deaths and hundreds of cases of bronchiolitis obliterans, a serious and irreversible lung disease” more commonly known as popcorn lung.

Turns out diacetyl is an ingredient in e-cigarettes and vaping products. “When inhaled, diacetyl causes bronchiolitis obliterans – more commonly referred to as “popcorn lung” – a scarring of the tiny air sacs in the lungs resulting in the thickening and narrowing of the airways. While the name “popcorn lung” may not sound like a threat, it’s a serious lung disease that causes coughing, wheezing and shortness of breath, similar to the symptoms of chronic obstructive pulmonary disease (COPD)” says Lung.org.

According to the Genetic and Rare Diseases Information Center (GARD), a division of the NIH, there is currently no cure for popcorn lung! While treatments exist to alleviate symptoms of the condition, nothing has been found to reverse it. But just because vaping means exposing the lungs to this harmful chemical, is that definitive proof that e-cigarettes and the like cause popcorn lung?

Could vaping cause popcorn lung?

According to fact checking website Snopes, research is inconclusive regarding the causation of popcorn lung due to vaping. Much of the recent hysteria surrounding vaping and popcorn lung originates with a misleading viral meme, images from which were then circulated with statements from a Harvard University study which broadcast the inclusion of diacetyl in e-cigarettes.

But the same study did not draw any solid conclusions. Rather, Harvard’s researchers stated that “urgent action is recommended to further evaluate the extent of this new exposure to diacetyl and related flavoring compounds in e-cigarettes.” So while no studies have proven vaping causes popcorn lung, there is legitimate cause for concern.