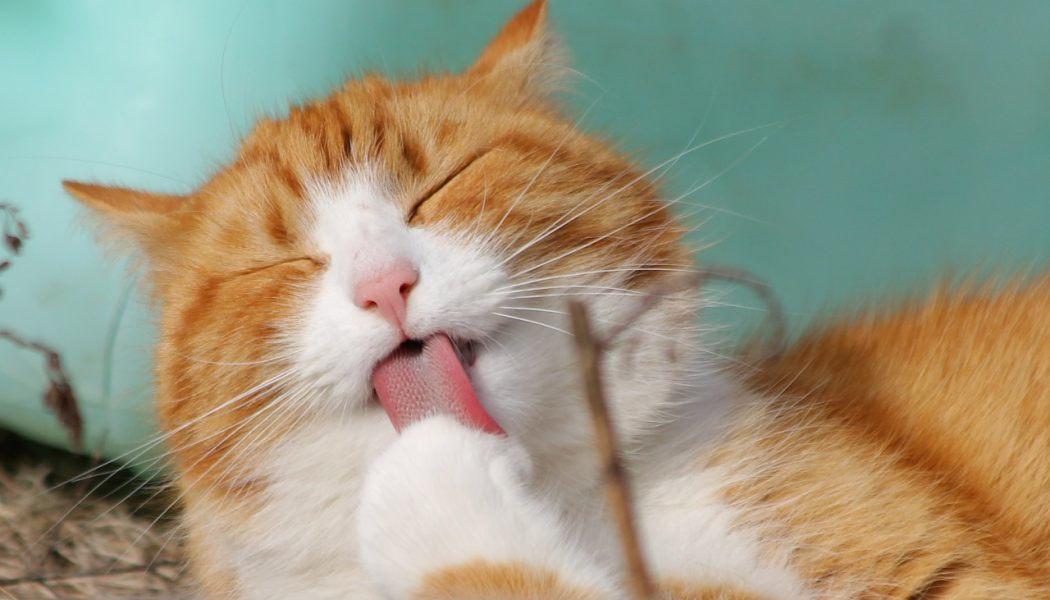 The internet is a very cat friendly place. While there are many online forums and groups dedicated to dogs, very few canines have become part of viral memes the way several notable cats have. Keyboard cat, Grumpy cat, Maru and Lil Bub are all cats whose image gained viral traction online resulting in a unique form of celebrity feline status. Unlike famous dogs on TV like Wishbone or Lassie, these cats were not playing a part but just being themselves. Their unique appearances and behaviors led to their use in popular memes and even advertising campaigns.

Some of these cats are known for their distinctive and adorable meows. Lil Bub in particular has an especially cute but unusual meow. Many cat owners are similarly charmed by their own cats’ meows. That is not a coincidence. Adult cats meow only at humans and for good evolutionary reasons.

Do cats meow only at humans?

So why do cats meow only at humans? According to the ASPCA, while “Kittens meow to let their mother know they’re cold or hungry, but once they get a bit older, cats no longer meow to other cats. But they continue to meow to people throughout their lives.”

But just because cats don’t meow at each other, does not mean they do not communicate with each other. Purina explains how “adult cats, living apart from humans, have very clear communication with one another. Cat language is spoken mostly through scent, then through facial expression, complex body language and touch.”

The reason cats meow exclusively at humans is simply because “cat language” doesn’t work on people! Purina further explains how a “cat is dependent on [its owner] and quickly learns that” humans are no good at “picking up the scent messages… or the body language [the cat] is attempting to use…. So the meowing develops into a second language to communicate to [people]. Some scientists would go so far as to say that cats have refined their meows specifically to manipulate people.”

Remember, too, that meows are not the only way a cat communicates with people. Purring is another adorable sound cats make that indicates comfort and happiness. Hisses are a famously a way cats warn others, including humans, to stay away.