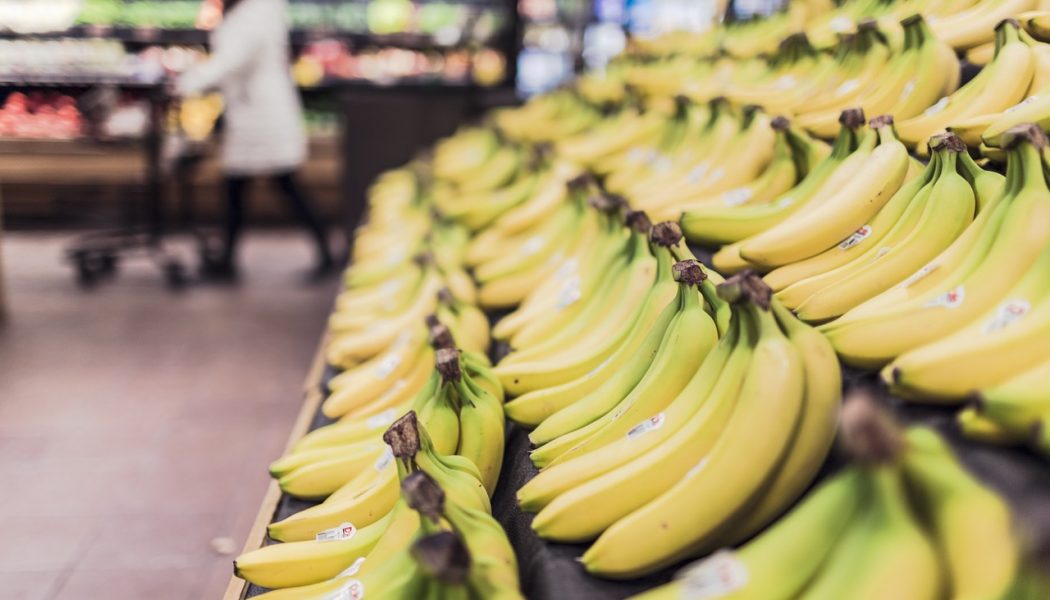 In the article it was recommended to continue to remove the fruit stickers but that if you ate a few of them it wouldn’t kill you.  Although it’s true that swallowing a fruit sticker won’t kill someone immediately, that doesn’t necessarily mean that fruit stickers are edible.

Many things can be consumed in small amounts and not cause serious harm.  Fruit stickers are one of those things.  They can be eaten, but they aren’t exactly edible and neither is the adhesive used to stick them on.  Fruit stickers and the adhesive only has to be proven as not deadly or extremely harmful to be put on an edible item. The FDA considers fruit stickers an “indirect food additive” and they must follow the guidelines for a “food contact substance.”

However, the FDA regulations about this (like most things) are quite vague.  This means that different companies can produce and sell the fruit stickers.  Each sticker could be made from different papers and stuck on with a variety of different adhesives.  None of which are actually edible.

Are any fruit stickers edible?

One company based in Georgia is looking for FDA approval for a new way for grocery stores to label produce.  If they succeed, fruit stickers as we know them could become obsolete.  Since fruit stickers aren’t edible, this company was certain they could find a way to label produce that could be eaten and didn’t put people at risk.  They developed a machine that would etch labels into the skin of the fruit.  It’s unknown how impacted the fruit itself would be, however, it must be better than fruit stickers that are not edible.

If labels are etched into the skin of fruits and vegetables, fruit stickers could phase out.  However, FDA approval for anything takes many years and when it’s something like fruit stickers it takes a back burner to potential life saving medications and treatments.