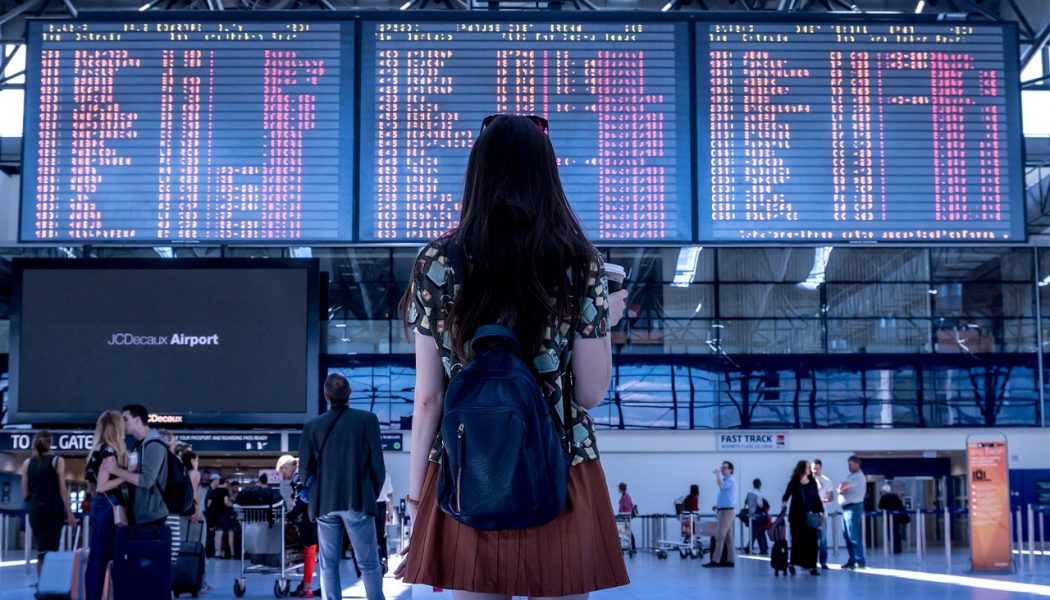 Why are airline tickets cheaper on Tuesday?

Even though it used to be that way, it isn’t that way anymore.  Today’s technology allows these prices to update more frequently and sales can happen at any time, which put an abrupt end to airline tickets being cheaper on Tuesday..  This means that on a single flight there can be more than 10 different price points and they can change at the drop of a hat. Before it was easy and everyone knew that they could get cheaper airline tickets on Tuesday, but now, there is no clear time to book the cheapest flights. According to 2017 data, there was less than 1% variance on a specific flight price no matter what the day.

It turns out when you buy airline tickets is not as important as when you use them.  Flights themselves are actually cheaper when they depart on Tuesday or Wednesday.  Historically, data shows that flying out on Wednesday is the cheapest with Tuesday coming in a close second.  According to the most recent numbers a seat on a plane is about $73 cheaper on Tuesday or Wednesday than any other day of the week.  However, airline tickets aren’t always cheapest on those two days.

How to get the cheapest airline tickets?

Travel gurus say to start checking for the flight prices at least 6 weeks in advance.  Some experts say the first price drop in an airline ticket happens a few months before the flight is scheduled.  It’s said that the first price drop is usually the lowest and should be taken advantage of.  For those who like to live on the wild side, last minute deals on a flight leaving soon can also be really inexpensive.

Overall, getting the cheapest airline tickets is about price shopping, patience and not relying on third parties to give you the best deal.  Even though the airline tickets are not always cheaper when bought on a Tuesday, flying out on a Tuesday is almost always a good idea.