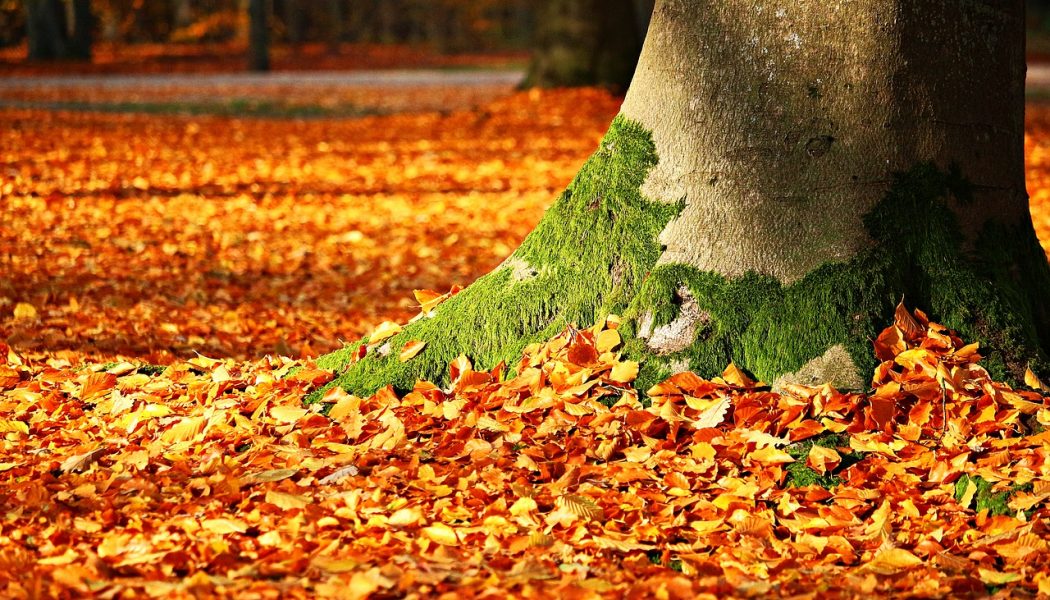 However, using the “trick” that moss only grows on the North side could get someone further lost in the woods in another region of the world.  Expert navigators and naturalists say that sunlight and moisture are both good indicators of where moss should grow and that isn’t always the north side of a tree.

Why do people think moss only grows on the north side?

It’s a widely spread rumor and often said by respected people who know their stuff about the woods and presumably moss. When the rumors were started, it would have seemed that moss only grew on the north side of a tree and it would still seem that way to most people, as the areas of the Earth that are most populated are in the Northern Hemisphere.

Since that is the case, it would stand to reason that many people have seen moss only growing on the north side of a tree.  But if you ask someone say in Australia or New Zealand, they would say that moss grows on the South side.  An American may not believe that because they rarely see moss growing anywhere other than the north side but they would be misguided. As with other rumors, people believe them because of their experience.  Which is why both ideas of where moss does grow is wrong.

Does moss only grow on the north side of trees?

No.  Moss, like all other living organisms, is geared for survival.  This means that where it grows is where it is most likely to survive.  For moss, these conditions are dependent on both sunlight and moisture.  Since the Earth is tilted on an axis, the sunlight that hits it only directly at the equator.  All other places receive sunlight on an angle.  Experts say that angle is actually what dictates where moss grows.

Since the sun in the Northern hemisphere is a little to the South, the South facing side of trees often gets more sun.  The sun dries out that side of the tree and doesn’t give moss the environment it needs to grow.  However, on the north side of that same tree its darker, cooler and moist – the perfect conditions for moss.  On the other side of the equator, the sun is mostly to the north, which means that the North side of trees is hot and dry. In those conditions, moss grows on the South side.