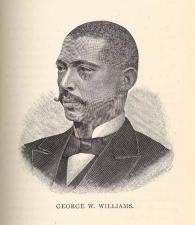 George Horace Lorimer (lôr´Ĭmər), 1867–1937, American editor, b. Louisville, Ky. After working for the Armour Packing Company (1887–95) and as a wholesale grocer, he went to work as a newspaper reporter in Boston. He became editor in chief of the Saturday Evening Post in 1899, and until 1936 his guidance was responsible for its growth. His success was attributed to his ability to ascertain the literary tastes of the middle class. He was president (1932–34) of the Curtis Publishing Company. Letters from a Self-made Man to His Son (1902) was reprinted from the Post.