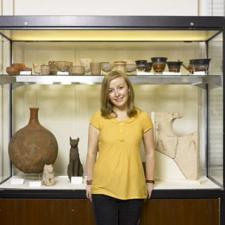 oxford
views updated
Adshead, Stanley Davenport (1868–1946). Cheshire-born English architect, he moved to London in 1890 and worked with William Flockhart for whom he superintended the building of Rosehaugh, Avoch, Ross and Cromarty, a vast mansion of great magnificence. In 1898 he set up his own practice; his most successful work (in partnership with Stanley Churchill Ramsay (1882–1968) ) is undoubtedly the delightful Neo-Regency Duchy of Cornwall Estate, Kennington, South London (1913), modelled on modest early C19 stock-brick London housing. In 1912 he was appointed to the Leverhulme Chair of Civic Design at the University of Liverpool, and, in 1914, to the Chair of Town Planning at the University of London.