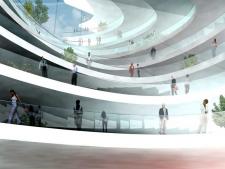 oxford
views updated
Aberdeen, an ancient royal burgh (1178) and centre for education with two universities by 1600, became a significant port and developed a range of industries after 1750. A diversified industrial economy including linen, cotton and woollens, shipbuilding and engineering, distilling, paper, white fish, and granite reduced the strains of economic change. In 1911 nearly half of total employment was in services, a sector which grew rapidly in the 20th cent. In 1970 oil was first tapped in the North Sea, and in 1975 the Forties field came on stream; Aberdeen became the capital of the British offshore oil industry.