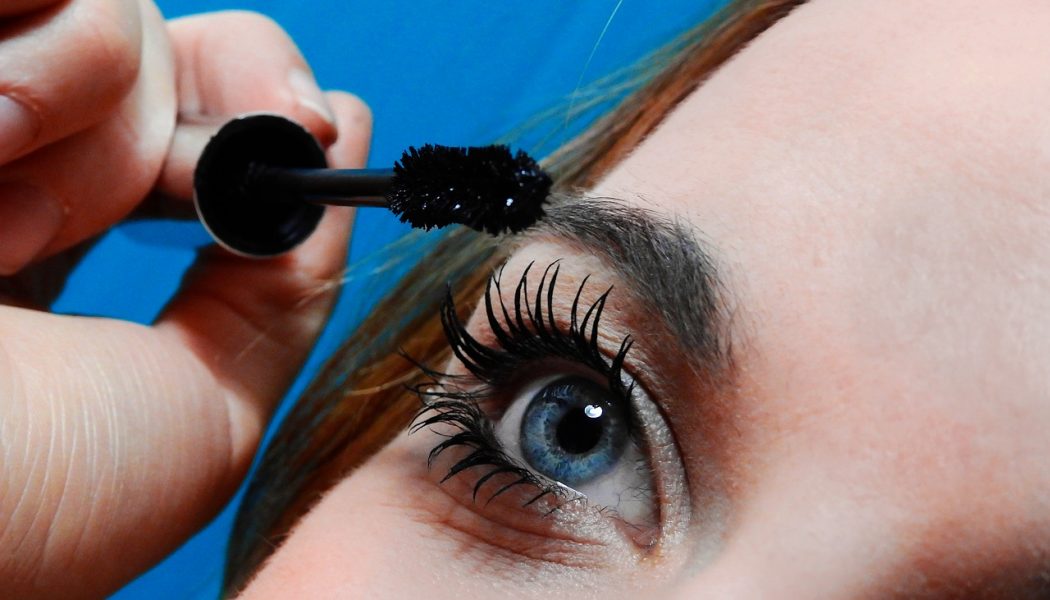 It’s well known that many widely used cosmetics throughout history turn out to contain harmful chemicals and sketchy ingredients. Queen Elizabeth famously wore a heavy foundation made of lead as was typical of facial cosmetics at that time. Given the reputation of cosmetics to contain such questionable ingredients, it’s normal to question exactly what’s in makeup and other toiletries.

Is mascara made from bat poop?

No, mascara is not made from bat poop! So what is mascara made from exactly? According to WebMd “mascara’s ingredients typically include a carbon black or iron oxide pigment to darken lashes; a polymer to form a film that coats lashes; a preservative; and thickening waxes or oils such as lanolin, mineral oil, paraffin, petrolatum, castor oil, carnauba wax, and candelilla wax.”

Consumers should still be wary and “be on the lookout for thimerosal, a preservative that can cause conjunctivitis and eyelid dermatitis (a rash). Thimerosal is still used in some mascaras.” So while people can use mascara without worrying about any bat poop in their eyes but perhaps remain skeptical of what they use on their faces.

Why do people think mascara is made from bat poop?

If it’s not true that mascara is made from bat poop, how would such a rumor develop and take hold? The reputable fact-checking site Snopes.com explains how this misconception originates due to  “a similarity between two words that causes them to be confused for one another: guano and guanine. Mascara contains the crystalline form of guanine, a word that derives from the Spanish word guano, meaning ‘dung.’…. The crystalline guanine used in beauty products doesn’t derive from excrement, though, either from bats or from any other critter.”

“Yet there is a bit of a “yuck!” factor to that ingredient, as guanine is manufactured from fish scales.” That means mascara is technically not a vegan or vegetarian product as fish scales are an animal product.

It’s also worth noting that “guanine is used extensively in the cosmetics industry, where it functions as a colorant and as an opacifying (shimmering or light diffusing) agent. It’s found in bath products, cleansing products, fragrances, hair conditioners, lipsticks, nail products, shampoos and skin care products.”

Nor is guanine the only less than appetizing  yet FDA approved ingredient frequently found in cosmetics. Lipsticks often contain crushed insects as a coloring agent unbeknownst to most consumers. Vegan lipsticks are specially formulated to use synthetic colorants instead.

Meanwhile, some strange ingredients are advertised as an innovative selling point of a product. Many people now buy moisturizers and face masks containing snail ooze and bull semen – but not mascara that is made from bat poop!