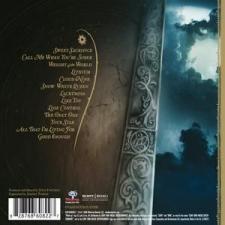 oxford
views updated
Open Door US policy designed to preserve its commercial interests in China in the early 20th century. It originated (1899) in a pronouncement by US Secretary of State, John M. Hay. At that time, China was divided into spheres of interest among European powers and Japan. The ‘Open Door’ policy demanded that trade and traders from other countries should receive equal rights with other foreigners in China.