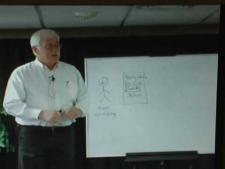 The system of rules and customs and usages generally recognized and adopted by traders as the law for the regulation of their commercial transactions and the resolution of their controversies.

The law merchant is codified in the uniform commercial code (UCC), a body of law, which has been adopted by the states, that governs mercantile transactions.