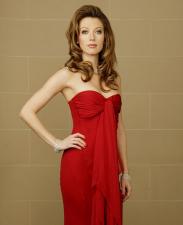 oxford
views updated
Zea (family Gramineae) A genus of stout grasses that have separate male and female inflorescences. Z. mays (corn, maize), an annual, is now believed to have arisen by prolonged selection from wild forms; it has male flowers in terminal plumes (tassels) and female flowers on lower leaf axils, forming in the fruit a cob with large, starchy grains on a stout axis. It is the most important cereal in the world, after rice and wheat. There are 4 species, native to Central America. See also GENETIC EROSION.