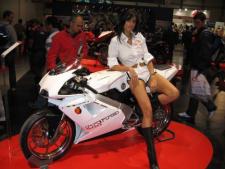 oxford
views updated
Mito school. A school (of Tokugawa period, 17th–19th cent.), of neo-Confucian and neo-Shinto thought in Japan. Initially inspired by the writings of the Chinese neo-Confucianist Chu Hsi (1130–1200 CE), the school produced an influential book called The History of Great Japan (Dai nihon shi) which stressed the divine origins of the nation and Japan's history as a sacred tradition.