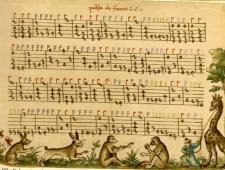 oxford
views updated
Bortnyansky, Dmitry (Stepanovich) (b Glukhov, Ukraine, 1751; d St Petersburg, 1825). Russ. composer. Followed Galuppi to Venice 1768. His operas Creonte and Quinto Fabio were performed, respectively, in Venice (1776) and Modena (1778). On return to Russia in 1779, became dir. of Empress's church choir (re-named Imperial Kapelle in 1796) which he reformed and for which he comp. large amount of mus. His sacred works were pubd. in 10 vols. in St Petersburg under editorship of Tchaikovsky (1885).