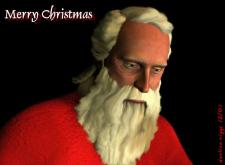 oxford
views updated
Wallace Collection a museum in Manchester Square, London, containing French 18th-century paintings and furniture, English 18th-century portraits, and medieval armour. The collection was built up by the fourth marquis of Hertford and Richard Wallace (1819–90), his illegimate son or half-brother; Richard Wallace's widow gave it to the nation in 1897.