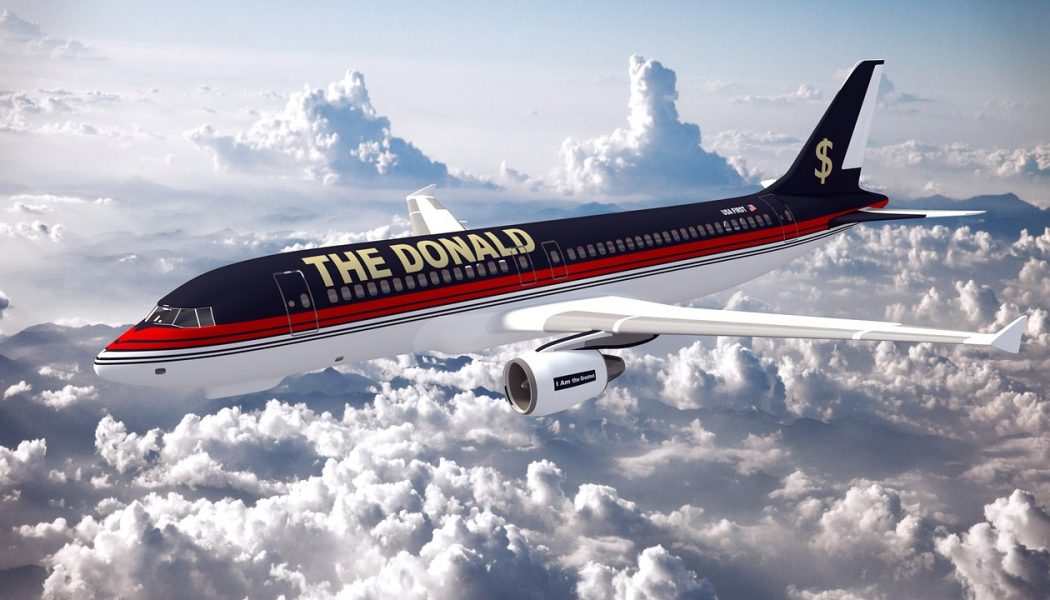 Donald Trump has been the source of much speculation since his election to the presidency in 2016, but is Trump on the Forbes list? His net worth and wealth have been the source of much discussion and misconception. He has famously refused to release his tax statements since being elected despite his promises to the contrary prior to taking office. Well known for many decades as a wealthy real estate tycoon, many wonder is Trump on the Forbes List? Yes, Trump is on the Forbes List but what does that mean exactly?

Influential business magazine Forbes began publishing its list of the world’s 400 wealthiest individuals in 1982. Known as the Forbes List or Forbes 400, obtaining one of these rankings is a coveted and envied position only experienced the most elite people.

Born into wealth and privilege, Donald Trump and his father were featured as a duo in the very first Forbes List.  Donald Trump first made the list solo  in 1985. He remained on the list for several more years until 1990. That year, Forbes published a shocking article in which it was revealed that a “decline in Atlantic City gaming revenues, unmasking of misstated asset values, declining real estate values and massive debt may have put The Donald within hailing distance of zero.”

Furthermore, Fortune Magazine has since stated that “a former Forbes reporter says that President Donald Trump lied to him in order to make the Forbes 400 list of the wealthiest Americans, including impersonating an aide who didn’t exist to claim wealth he didn’t have.”

“The reporter, Jonathan Greenberg, says that over time he learned that Trump shouldn’t have appeared on the lists at all. For instance, in his first appearance on the Forbes 400 in 1982, Trump is listed as having $100 million when he was actually worth around $5 million at the time, according to documents that later came to light.”

Donald Trump is well known to exaggerate and self-aggrandize his wealth. Combined with his evasiveness in revealing his financial statements, it’s unclear whether any of Trump’s subsequent inclusions on the Forbes 400 List are deserved. However, Forbes has broken down his net assets here and included him on the Forbes 400 List for the past few years.

Trump is still on the Forbes 400 List as of 2019. Forbes estimates “that Donald Trump is still worth $3.1 billion” making him “now the 275th-richest person in America.” Whether he will remain on the list over the next few years remains to be seen. Keeping with the trend of lying about what he is worth, it’s reported that Donald claims his current worth is over $10 billion.  His claims have grown more outlandish over the years, however his licensing deals and inherited real estate properties are keeping on the list of the wealthiest in the country.

If Trump does continue to be on the Forbes list, he claims it won’t be because of tax dollars.  Trump repeatedly makes it known that he isn’t taking a salary while he is President.